Larson chose this date because it falls on the birthday of President Franklin D. Roosevelt, who signed the Social Security Act into law in 1935.

Here’s a summary of the proposal:

As always, we will monitor the proposal’s progress and report any updates here.

If you’ll be collecting Social Security benefits for the first time in 2019 and need some guidance, we can help. Click here to sign up for a no-cost, no-obligation conversation with one of our financial advisors.

This free online workshop will teach you everything you need to know to prepare for a secure retirement in 2018 and beyond. 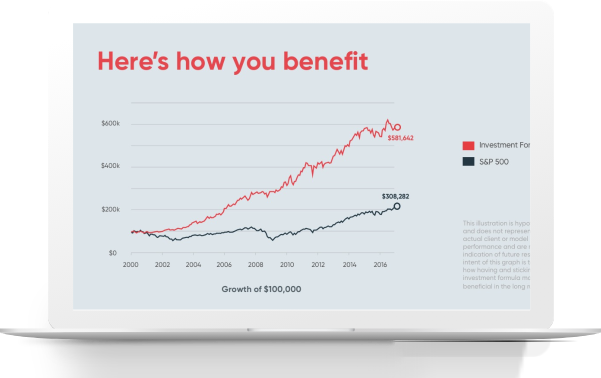